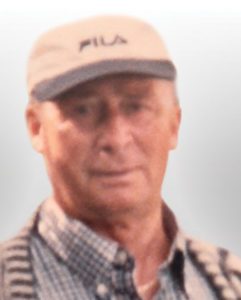 In Châteauquay, on December 31, 2019 passed away, after a very hard fight of suffering against his cancers, Mr. Jean-Marc Gagné, at the age of 87 years and almost 11 months. He was the husband of Mrs. Monique Martin.

A liturgy of the Word followed, this same Saturday, at 11 am in the living room of the funeral home.