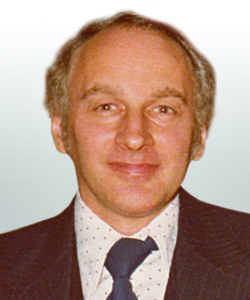 He is survived by his brothers and his sister Gilles, Estelle (late Jean-Marie Dubuc) and Claude (Suzanne Demers) as well as his nephews and nieces.
A private ceremony will be held later and the burial will be at the Saint-Isidore cemetery.

The family wishes to thank Pierrette Berthiaume center of Sainte-Martine where Martial stayed for several years as well as Dr. Parent and the staff of the palliative care unit of Anna-Laberge Hospital.